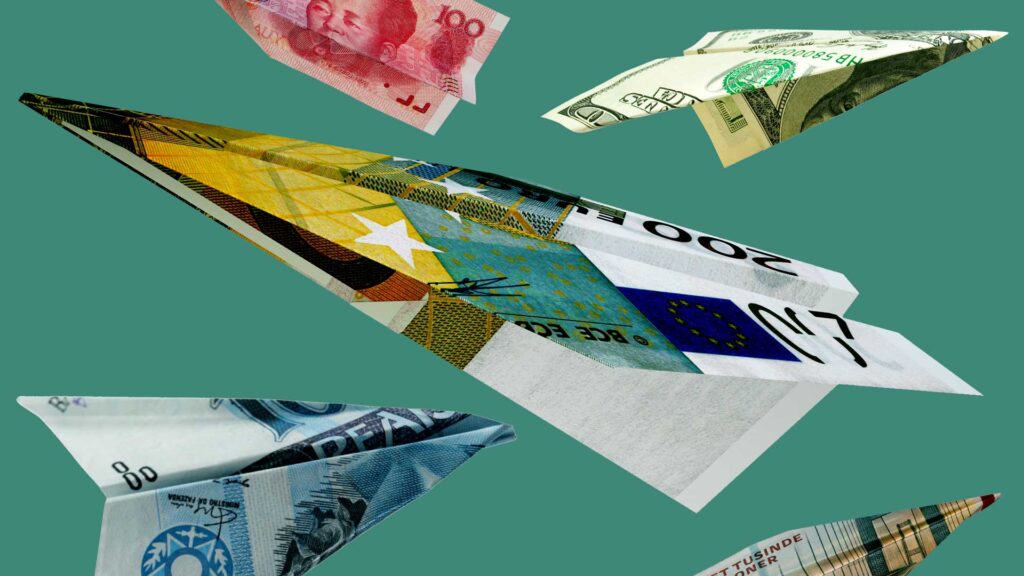 JANUARY 2018 — In standard-form royalty arrangements, the intellectual property owner is typically compensated through a set percentage of gross revenue, net sales, gross sales receipts, or some other base metric. But when such licensing happens within a joint venture, with one of the shareholders licensing technology or other IP to the joint venture entity, that standard formula is often thrown out the window. In most cases, the royalty payment stream is mixed with other broader considerations related to shareholder contributions, ownership percentages, and total venture economics.

To understand how companies approach royalties in joint ventures, we recently analyzed 156 joint venture licensing contracts. The purpose of this note is to summarize some of our findings.

Enter your information to view the rest of this post.

Our analysis revealed that the median royalty rates in joint ventures are lower than industry medians across all industries (Exhibit 1).[1]We recognize that a discussion on median royalty rates masks a deeper look at the nature of the underlying IP, terms on which the IP is licensed, and broader deal terms – but is nonetheless a rough … Continue reading The lower JV median royalty rates are evidence that companies are thinking about royalties as part of the overall economics from the joint venture, rather than in isolation. 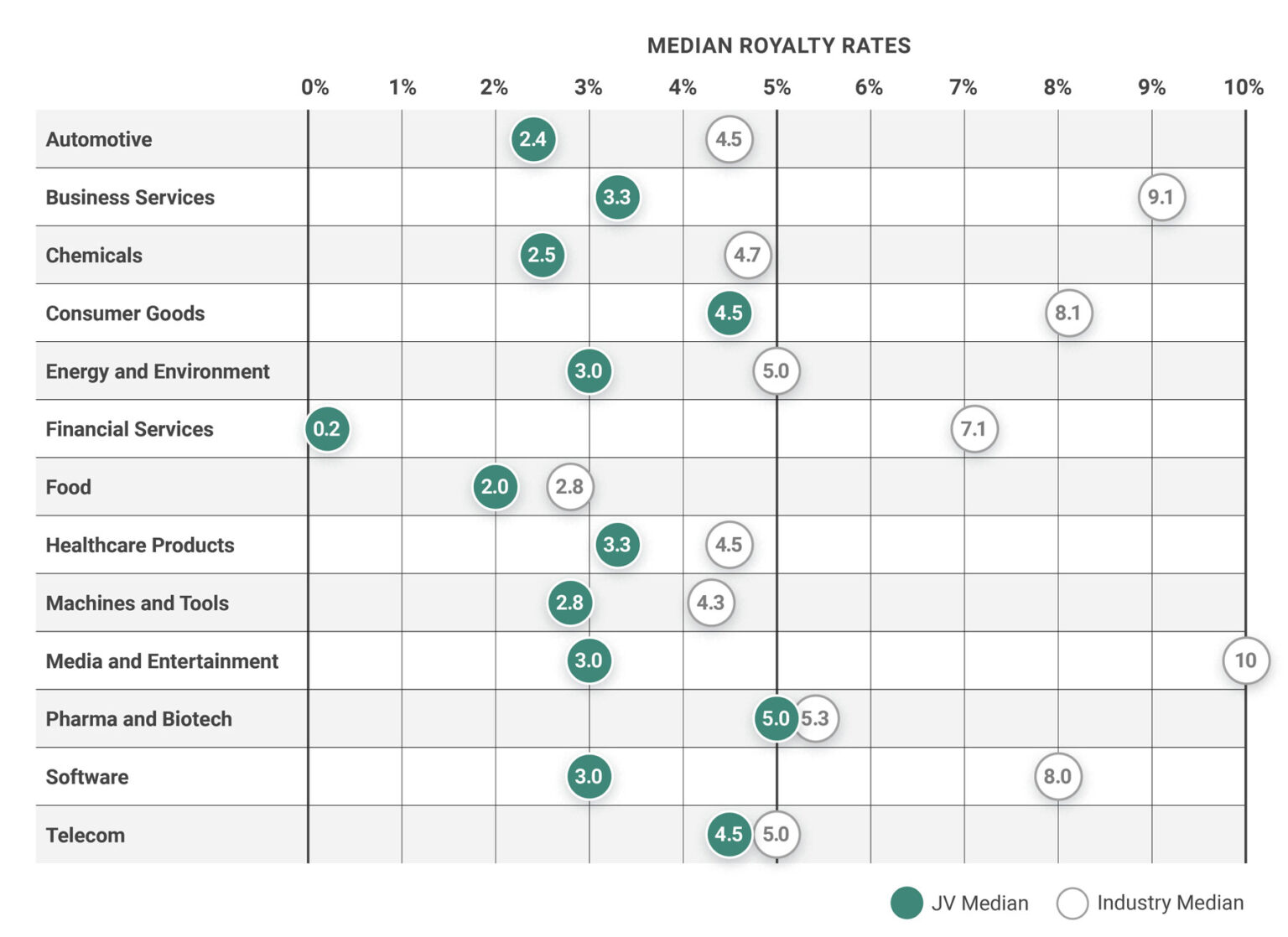 Several forces are at work here. First, IP is one of many potential contributions of a parent company – and it and the counterparty are also likely to be making other valuable contributions, such as capital, assets, and access to customers. Second and related, royalties are only one of many possible means by which a parent company shares in the economics of the joint venture. Pulling some combination of other compensation levers, such as percent of profits, fees from services, sales and marketing commissions, may give the IP contributing parent an equivalent or better NPV over the life of the joint venture. Third, provisions related to IP have to be negotiated simultaneously with other deal terms, such as scope, exclusivity, non-competes, duration, governance and control, and exit rights and restrictions. These terms may directly or indirectly impact the value of the IP to the joint venture – necessitating appropriate tradeoffs.

Indeed, nearly a quarter of the joint venture licensing contracts we analyzed were royalty-free where IP is part of the parent’s contributions to the joint venture. In these JVs, the parent company gets a share of venture profits but no direct royalty payments. These arrangements take one of many forms, including:

In the remaining three-quarters of JVs where IP contributions are not entirely royalty-free, companies are using unconventional royalty arrangements that in most cases effectively result in lower royalties.

Royalties Payable Only on the Occurrence of Certain Events

In a subset of joint venture licensing contracts, licenses are royalty-free until a named event is triggered. For example, the JV might have a royalty-free license to develop applications using the IP within an agreed field-of-use (say, oils for renewable fuel). But if the parent company identifies applications for the IP beyond that negotiated field-of-use (say, oils in food products), the JV might have the right to exercise a right of first refusal (ROFR) option for the application of the licensed IP within that wider field-of-use – with such an application incurring a royalty. Typically, the royalty rate would be set at the time the option is exercised subject to pre-established conditions (for example, a defined range).

Other joint venture licensing contracts have mandatory royalty payments to the parent company, but with variable rates tied to such factors as revenue levels, performance of the technology over time (and relative to competing technologies), and terms on which the technology is licensed (for example, licensed territory, exclusivity). One common structure is tiered royalty rates with a step-up in rates for higher sales volumes. Alternatively, the agreement might be structured such that during a test period the counterparty pays a nominal option price for the right to license the IP. After which, the counterparty can select a minimum number of technologies that are royalty-free, with royalties payable only on selections beyond the minimum. A variant of this is a structure where the counterparty has the right to select a minimum number of countries or other markets for an exclusive license with a higher royalty rate, versus other countries where the license will be non-exclusive. Similarly, initial royalty rates might be periodically adjusted based on the actual performance of the technology (say, in lowering manufacturing costs compared to conventional technologies), or based on the licensing terms of substitutable technologies.

In some cases, limits are placed on the amount of aggregate royalties, or time periods over which they accrue. For example, a royalty might be payable only until aggregate royalties reach a negotiated sum, and thereafter the license is royalty-free.

Alternatively, if aggregate royalty payments due after a period exceed a negotiated amount, the parent company can elect to receive additional shares in the JV for all or any portion of royalty payments.

Some joint venture licensing contracts start royalty-free, with royalties payable only after the JV achieves certain performance milestones. For example, royalties might be payable only when sales exceed a negotiated minimum level, and are either applied to sales in excess of the minimum, or are retroactive to the first unit sold. Another performance milestone that sometimes triggers royalty payments is when the JV has fully reimbursed the parent company and counterparty towards all start-up advances, or has recouped specific investments and costs.

Alternatively, royalty is payable only until the counterparty fulfills its funding obligations, after which the license is royalty-free.

Royalties Set in Relation to Other Payments for IP

Some JVs explicitly link royalty payments to other IP-related compensation received by the parent company. For example, royalty rates might be linked to total compensation received by the parent company as royalty, consulting and training fees, and other payments under a Technology Licensing Agreement. Under this structure, one approach is that if payments equal an agreed annual cap, then no further payments are made. A related approach is that the parent company receives some form of sales milestone, upfront, or minimum payments – which are partially or fully creditable against subsequent royalty payments.

Royalties Set in Relation to Other Deal Terms Affecting Distributions

In other instances, royalties might be linked more broadly to dividend distributions received by the parent company or counterparty. For example, in lieu of royalties, the parent company receives a special / priority allocation of profits attributable to the product incorporating the IP if trigger conditions are met. (Example trigger conditions include: regulatory approval before patent expiration and with at least one year of exclusivity before the launch date; actual profit contribution exceeding a target contribution; IP meets warranted performance level). Or, the parent company might receive a premium on the transfer price of components and final product supplied to the JV. For example, this might be in the form of a mark-up on fully allocated costs or a mark-up on the MFN price. This premium substitutes for a royalty payment. As a final example, if the counterparty might fund development costs in excess of qualified development costs, such excess costs could be deducted from royalty payments and placed in a holdback account through which the counterparty is reimbursed.

Arriving at an acceptable and defensible royalty rate is hard work. It involves the analysis of comparable transactions, triangulation using alternative analyses, and negotiations with the counterparty. The joint venture structure allows companies to approach the task more creatively and expansively, rather than strictly as an exercise in valuing their IP.

New partnership formations are surging worldwide, up 173% in the last 24 months compared to volumes from the prior four years, while JV restructurings, including exits, are up 215% 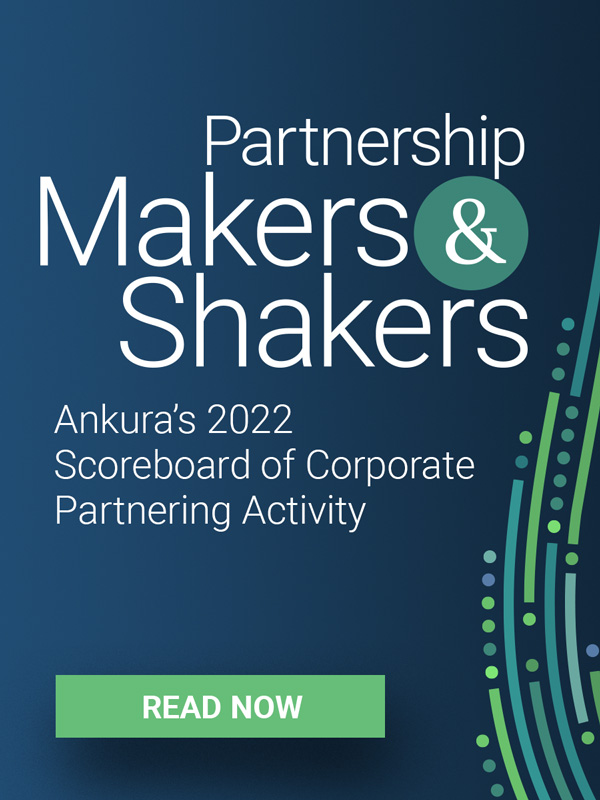