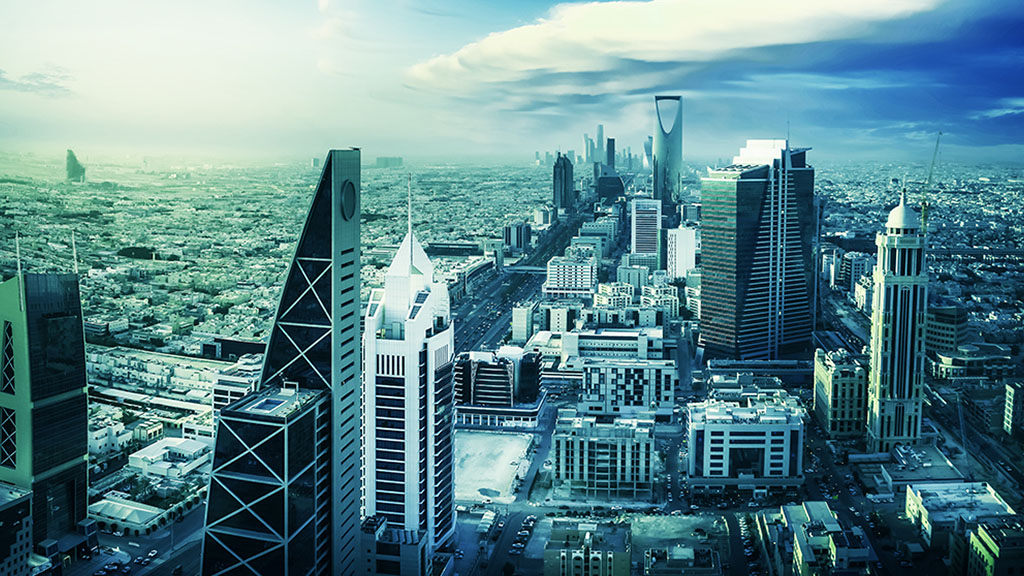 January 2022 — Saudi Arabia is making significant commitments to sustainability. The Kingdom aims to reach Net Zero by 2060, cut methane emissions 30% and build a renewables capacity of 58.7 GW by 2030, and make more than $180 billion in sustainability-related investments. Saudi Arabia’s flagship companies including Aramco, SABIC, and the Public Investment Fund-backed ACWA Power have also set high sustainability targets for themselves.

We believe that these commitments – and more – are achievable, and partnerships hold the key to achieving them.

Partnerships already feature prominently in the various sustainability initiatives and projects backed by The Kingdom and its companies, helping share investments and risks, source technology and capabilities, and develop market opportunities. The recently launched Saudi Green Initiative is essentially a partnership between relevant government agencies and major Saudi companies collaborating on sustainability efforts within The Kingdom. The Sakaka solar plant and the Dumat Al Jandal wind farm that came online this year, and respectively The Kingdom’s first utility scale renewable energy project and its first wind farm, were developed through partnerships. 70% of The Kingdom’s targeted 58.7 GW of renewables capacity will be developed by ACWA Power in partnership with Saudi Aramco and the Public Investment Fund. A joint venture of NEOM, ACWA Power, and Air Products is building one of the world’s largest green hydrogen production facilities in The Kingdom. SABIC is a founding member of the LCET initiative, joining its peer companies across the globe in developing and upscaling low carbon emitting technologies through targeted alliances in research, project co-investments, and co-marketing opportunities.

However, the potential for sustainability partnerships by companies in The Kingdom has barely been realized, and remains immense. 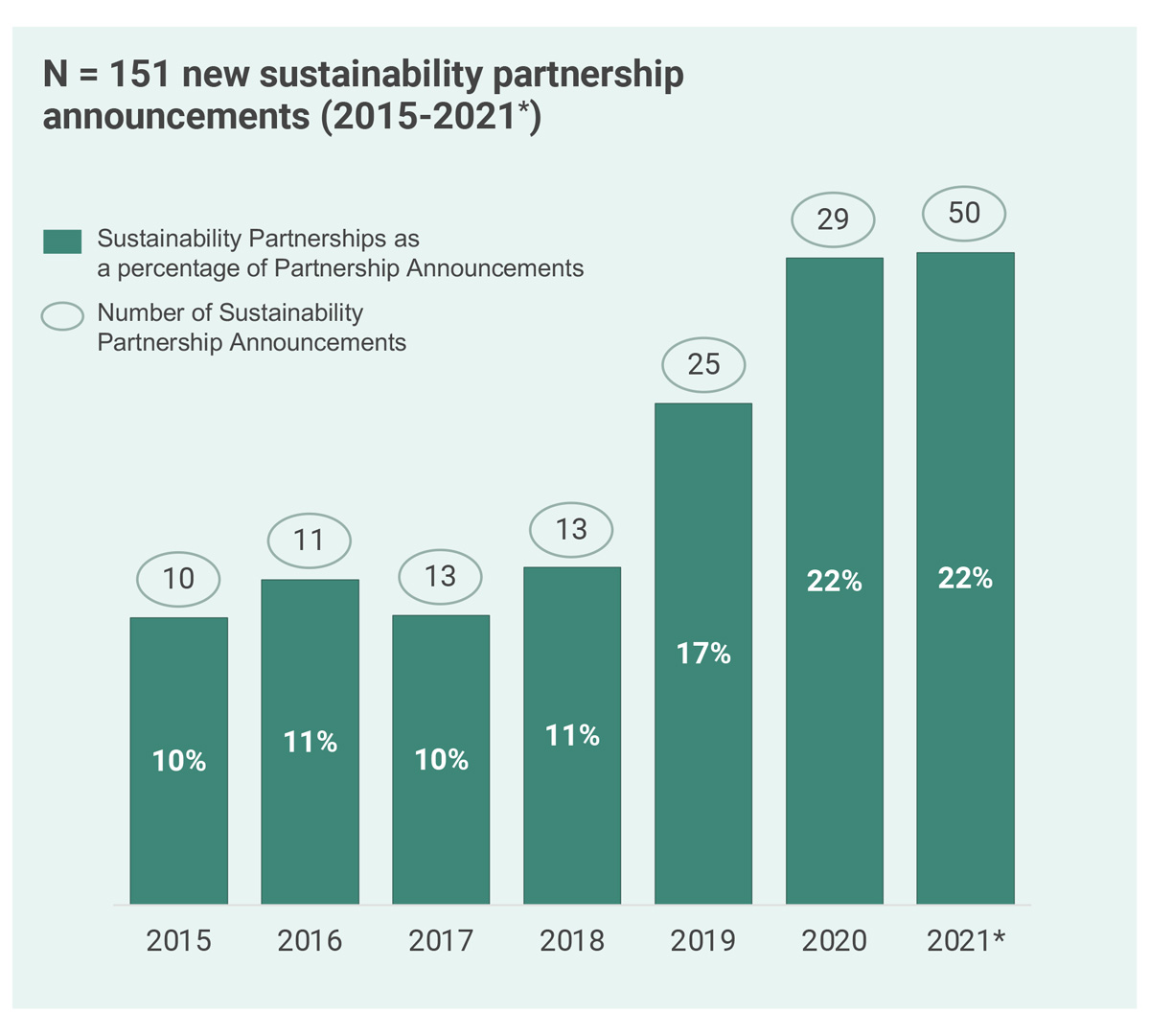 The Kingdom is starting out on a strategic push into wind and solar projects as it tries to increase the share of electricity it generates from renewables. In comparison, countries in Europe, the Americas, and even Asia have a large installed base of wind and solar farms, a vast majority of which were developed – and are operated – through partnerships. Further, The Kingdom has just a few partnerships in controlling emissions and increasing circularity across sectors like transportation, industry, agriculture, and construction. For example, SABIC’s partnerships in plastics circularity, Aramco’s MOU with Modern and Intercontinental in building a green hydrogen and ammonia unit, PIF’s potential venture with Foxconn in electric vehicles, and Taqnia’s alliance with Advance Resources in carbon sequestration and storage. By contrast, partnerships in these sectors have proliferated in other regions and countries – and cover a wider swath of technologies including energy storage, biofuels, fuel cells, and waste and heat conversion.

This suggests that sustainability partnerships in The Kingdom will increase as it builds out its renewables-generation capacity, and invests in other emissions-reduction technologies.

Sustainability-commitments and efforts concentrated within a few companies

Sustainability partnerships will play a crucial role in helping Saudi Arabia meet its sustainability commitments. Their volumes are poised for take-off.

Sustainability and Stock Prices: Does the Market Reward Eco-Friendly Partnerships?

ESG partnerships are proliferating across the natural resources sector as the shift to a lower-carbon economy intensifies. We recently analyzed how these deals are being received by the market.

Geoff Walker is a Senior Managing Director at Ankura based in Washington, DC. He joined Ankura in 2020, following Ankura’s acquisition of Water Street Partners, which he co-founded in 2008. Water Street Partners has been independently ranked as the number one global advisor on joint ventures since 2017. Geoff has extensive experience structuring and restructuring joint ventures and advising clients on maximizing the value of their joint venture portfolios. Geoff serves a global client base primarily of companies in the natural resources sector, including oil and gas, metals and mining, chemicals, utilities, and alternative energy. He is a regular, featured speaker at industry and corporate events and has written extensively on joint ventures.