Seven matters to negotiate into an employment agreement 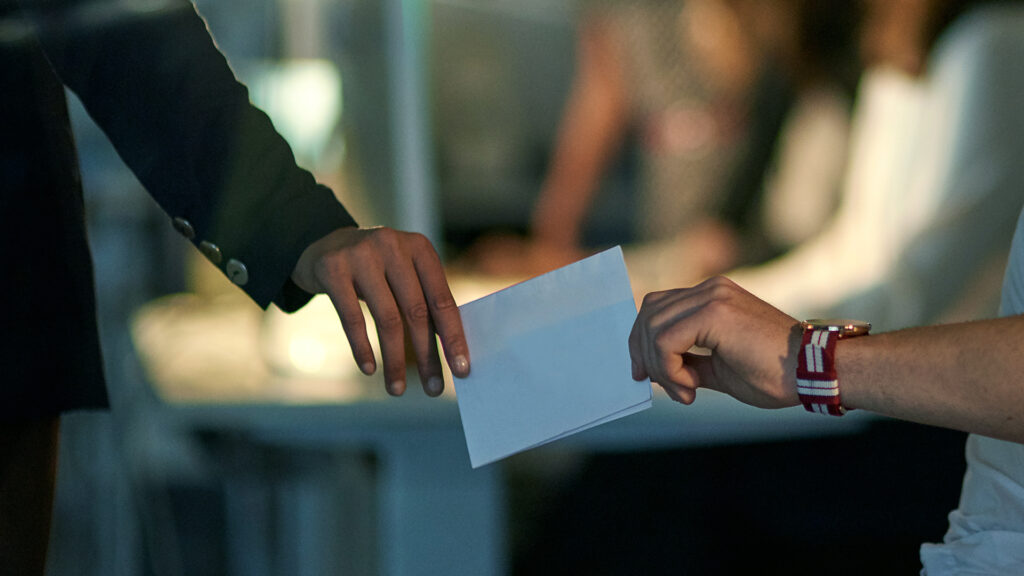 JULY 2017 — EVERY YEAR, thousands of new joint ventures (JVs) are formed worldwide. Some, like the Starbucks-PepsiCo ready-to-drink coffee venture, start small and grow into extraordinary businesses. Others, such as Chevron Phillips Chemical, come of age with considerable assets, existing customers, thousands of employees, and significant capital. And some, such as the Toshiba-Western Digital flash memory JV, become embroiled in strategic or legal disputes between shareholders and rapidly move to restructuring or exit. In each of these JVs, someone is appointed to lead the company — as CEO, managing director, president, or similar title.

Meanwhile, more than one-quarter of existing JVs will experience new leadership each year either because the existing CEO assumes a different role within a shareholder company, retires, is fired, resigns, or simply collapses under the weight and sheer exhaustion of dealing with divergent, overreaching, or otherwise unruly boards and shareholder organizations.

Our data show that less than 5% of incoming JV CEOs have experience running a joint venture and most have not served as senior members of JV management teams. As such, most incoming JV CEOs are ill-prepared for the world they are about to enter and unlikely to negotiate effectively before accepting what could be the professional role of a lifetime.

Our experience serving hundreds of JVs over the last quarter century point to seven ideas that JV CEOs should seriously consider when negotiating employment terms and conditions. This advice applies to both incoming JV CEOs, and those already in role – although negotiating new terms and conditions can be challenging for existing JV CEOs who are likely to hold less leverage with the board and owner companies.

SEVEN “ASKS” BEFORE ACCEPTING THE JOB

Without doubt, leading a JV is a challenge far beyond running a similar-sized business unit or independent company. Much has been written on the unique challenges, success rates, and foreshortened lifespans of joint ventures[1]See: Bamford, Ernst and Fubini, “Launching a Worldclass Joint Venture,” Harvard Business Review, February 2004; James Bamford, Gerard Baynham, Peter Daniel, and Geoff Walker, “JV Management: Do … Continue reading – as well as on how being a JV CEO is a proving ground for the most senior roles in public companies.[2]“JV CEO Transitions – Getting it Right,” Joint Venture Exchange [July 2011]

These challenges and other issues come in many forms. For starters, the role of the JV CEO is often insufficiently-defined – especially with regard to what power truly resides with the Board and owner organizations, versus is the purview of management. Second, and related, it is rarely clear how the Board and CEO will work together to develop and grow the business. Third, JV CEOs are often underpaid relative to the complexity and risks of running the company. Fourth, JV CEOs often lack sufficient formal and informal communication channels with their Board and senior sponsors within the owner companies, which prevents them from receiving and providing candid feedback on company performance.

To combat these challenges, JV CEOs should consider negotiating seven terms and conditions before accepting or renewing a job offer.

Beyond these seven “asks,” the emboldened JV CEO might present other suggestions not already in place. These include having each shareholder appoint a Lead Director, and ensuring up-to-date JV Director role descriptions that include explicit expectations for Director preparation, availability, and time commitments. Another suggestion is to memorialize a JV Board director confidentiality and conflict of interest disclosure policy that spells out how Directors will manage situations where their employer’s interests diverge with the interests of the JV.

Board Ballet: Choreographing the JV Board Agenda

An annual agenda that balances operational reviews with discussions of strategy and growth will help JV Boards be as effective as possible.

Where JV committees go bad, and how JV Boards and CEOs can ensure their committees contribute productively to venture performance

Why cultural differences are often more acutely felt on joint venture boards – and what it means for companies and executives.

James Bamford is a Senior Managing Director at Ankura based in Washington, DC. He joined Ankura with the firm’s 2020 acquisition of Water Street Partners, which he co-founded in 2008. Water Street Partners has been independently ranked as the number one global advisor on joint ventures since 2017. Prior to Water Street, he was global co-lead of the Joint Venture & Alliance Practice at McKinsey & Company.