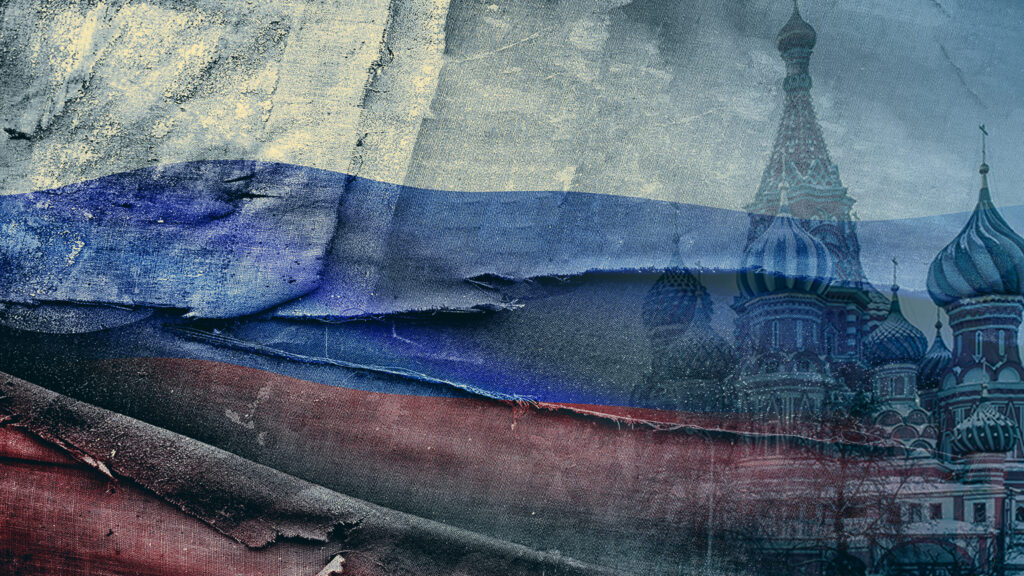 MARCH 2022 – In response to Russia’s invasion of Ukraine, many multinational companies quickly announced their intent to divest themselves of business in Russia, including their joint ventures. For example, Shell announced it would exit multiple JVs with Gazprom, including a 26.5% stake in Russian LNG JV Sakhalin-2. Norwegian state-owned energy company Equinor says it will divest its joint ventures in Russia, including an oil and gas field in Western Siberia. BP announced an intent to sell its 20% direct equity interest in Russian oil giant Rosneft and to exit three JVs with them. Outside of oil and gas, Uber announced an acceleration of its already-planned exit from many joint ventures with Russian technology giant Yandex, while Ford halted operations at its 51:49 JV with Russian company Sollers, pending a review of its ownership stake.

Announcing an exit is easy, but even highly-motivated companies trying to exit Russian JVs or suspend local operations are likely to find that disentangling themselves from complex commercial arrangements is anything but simple. Our experience and data consistently show that exiting a JV is time-consuming and complex under the best of circumstances, with JV exits typically taking a year or more to execute. It took ExxonMobil until 2017 to exit from several JVs affected by sanctions put in place in 2014 after Russia annexed Crimea.

Here are a few reasons why companies will find withdrawing from Russian JVs immensely challenging:

These challenges are playing out in real time as companies grapple with the legal realities of their Russian JV agreements. Burger King announced plans to divest its 15% stake in a Russian venture operating 800 of its stores, but the local partner running the JV has so far refused to halt operations. As Restaurant Brands International, Burger King’s parent company, said in a statement – “There are no legal clauses that allow us to unilaterally change the contract or allow any one of the partners to simply walk away or overturn the entire agreement.”

Burger King is not alone in this challenge. While there was a flood of announcements about the intent to exit Russian JVs within the first quarter of 2022, the actual execution of these exits will be spread across months or even years. That said, immense political and economic pressure sometimes causes impossible deals to happen quickly, like the 2008 sale of failing bank Bear Stearns to Goldman Sachs, which occurred in record time. Perhaps a few JV partners will find a way to navigate thorny joint venture legal agreements and escape more quickly than anticipated.

JV agreements can be tailored to more effectively prevent, de-escalate, and resolve disputes.

Who needs to approve this? It’s a question commonly asked by corporate executives. But in joint ventures, it’s not that simple.

How We Help: Governance & Restructuring

No Conflict, No Interest: Pricing Affiliated-Party Transactions in Joint Ventures

The many commercial relationships between a JV and its parents can cause JV partners to butt heads. Here’s our advice on how you can design these relationships to keep the peace.

Tracy Branding Pyle is a Managing Director at Ankura who specializes in helping organizations navigate complex transactions, and, in particular, joint venture-related transactions. She works with a wide array of U.S. and international companies across industries to help them structure, negotiate, approve, and launch joint ventures to set these ventures up for success. She additionally advises on governance of individual joint ventures and portfolios of joint ventures to help companies to minimize risk, increase efficiencies, and find value. Prior to joining Ankura, Tracy practiced law at Hogan Lovells, where she advised clients on joint ventures, public and private mergers and acquisitions, and corporate governance matters. Tracy is based in Washington, DC.