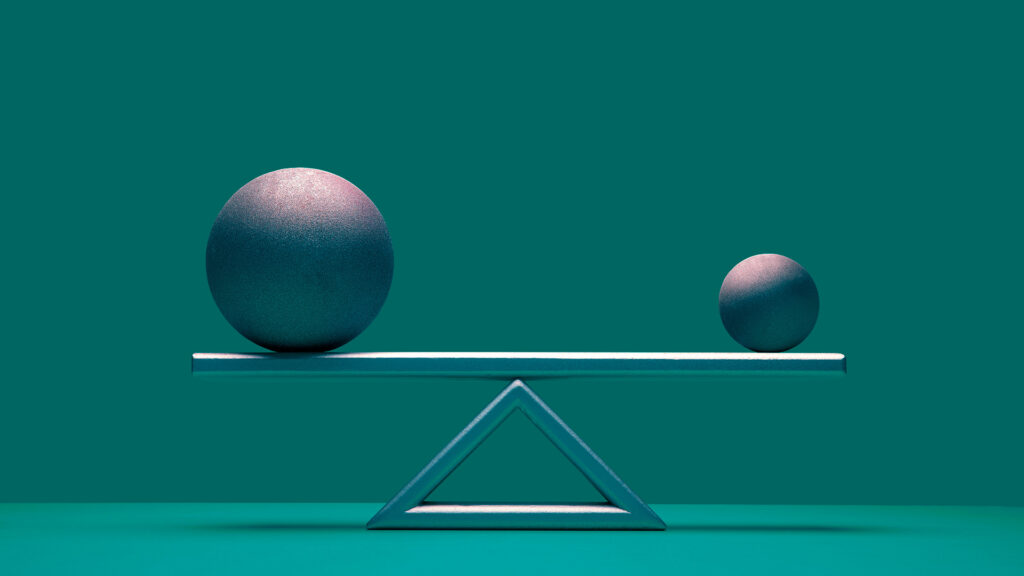 October 2019 – JOINT VENTURE BOARDS OF DIRECTORS are prone to frictions stemming from partner misalignments on venture business objectives and strategy. Such misalignments can result in a challenging boardroom culture characterized by divisiveness and tendencies to favor self-interested positions. 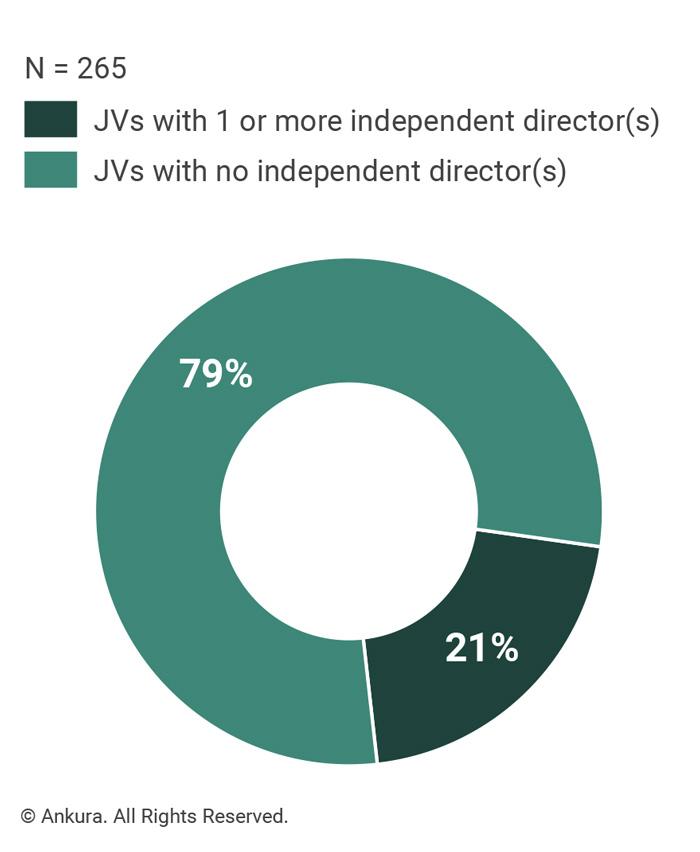 Ankura recently sat down with Flo Lugli and Jason Mann, two independent directors serving on joint venture boards. Flo Lugli is the non-executive Chair of Global Hotel Alliance (GHA), which uses a shared technology platform for its 30+ member brands, and operates a multi-brand loyalty program called DISCOVERY. Jason Mann serves as the Chair of Life and Specialty Ventures (LSV), a provider of value-added services, such as life, disability, dental, etc. insurances. Prior to his role as Chair, Mann served as LSV’s CEO for 10 years. (Exhibit 2).

ORIGIN OF THE ROLE AND RATIONALE FOR CREATING AN INDEPENDENT SEAT

Mann explains that LSV’s introduction of an independent director was due in part to the company wanting to retain its Chairman, Joe Grantham, who was set to retire from Florida Blue, one of LSV’s owners. “When Joe announced his retirement, LSV created the independent director position so that he could stay on as an independent chair. This worked very well and smoothly because nobody wanted to see Joe go.”

In contrast, Lugli links Global Hotel Alliance’s independent seat to industry-wide technological change and organizational growth: “Technology continued to play a bigger and bigger role in the hotel industry, and was the core value proposition that GHA provided to its member brands. Owners – all hospitality companies – looked to bring in someone who would have the time and experience necessary to better support the CEO in areas of technology, strategy and growth. Global Hotel Alliance wanted to create a longer-term view of where the organization could grow, and how it could continue to add value to the core businesses of its shareholders and members.”

ROLE AND DUTIES OF INDEPENDENT DIRECTORS

Just as the rationale for adding independent directors may vary, joint ventures that introduce independent directors have a range of options for scoping and structuring the role. For instance, some ventures utilize “quasi-independent” directors – meaning that the director is appointed by one shareholder to occupy one of its allocated board seats. In such cases, the shareholder company may elect to put an outsider in one of its JV board seats because the individual brings needed skills or local market knowledge. Alternatively, other joint ventures have “true independent” directors, which are selected collectively by all of the shareholders. In these cases, duties of the independent director can range from serving as board chair, to coaching the JV CEO, to delivering other value like network relationships or industry expertise.

Lugli and Mann both described their board positions as primarily oriented towards supporting the JV CEO and advocating for the JV’s interests (vs. those of any individual shareholder). Lugli notes, “A lot of my work is about helping the owners leave their owner hats at the door when they come to board meetings and learning to wear their Global Hotel Alliance hats instead. Sometimes I’m trying to be that bridge between the shareholders and the CEO so that the CEO is free to actually run the business rather than trying to manage the shareholders.” Similarly, Mann connected his independent seat to supporting the CEO: “I’m there to coach the CEO and serve as a sounding board for him while pushing the board for clear and concrete decisions.”

In reviewing the potential effectiveness of an independent director, it is also critical to consider the key traits that comprise effective leadership. While a specific trigger event – like adding new shareholders – may compel a JV to appoint an independent director, there is no guarantee that merely creating the new position will resolve JV board frictions or culture problems. Addressing partner misalignment, mistrust, ineffective governance, etc. requires a conscientious leader who is able to ease tension, build alignment, and, as appropriate, advocate for and prioritize the interests of the venture.

Lugli emphasized two personality traits that define a successful independent director in her eyes: “Restraint is important in that you must put your own ego aside and keep your eye on what the company’s objective is, just as patience is important as you deal with different personalities. The most important thing is making sure you serve the greater good of the JV itself, and work to accomplish what the board has set out as your mandate and that of the company.”

Lugli and Mann employ similar strategies to seek board alignment, such as holding board meetings in neutral locations and timing committee meetings after communal meals. Mann explains that this model, “Allows people to decompress from their day job and reorient themselves around the JV board meeting and the role they are expected to play.”

Although independent directors may make more or less sense in the context of a specific venture, Ankura encourages those structuring a new joint venture or working with an existing one to consider the JV’s Board culture, and whether the right independent voice could help.

Board Ballet: Choreographing the JV Board Agenda

An annual agenda that balances operational reviews with discussions of strategy and growth will help JV Boards be as effective as possible.

Where JV committees go bad, and how JV Boards and CEOs can ensure their committees contribute productively to venture performance

Why cultural differences are often more acutely felt on joint venture boards – and what it means for companies and executives.

Seven matters to negotiate into an employment agreement

It’s time to raise the bar on JV governance. Doing so demands operationalizing the legal agreements and aligning the shareholders on how the governance will actually work. A JV Governance Framework can do just that.

JV Secondee Guidelines: Getting a Grip on Secondees

While recognizing the right for any company to organize itself as it sees fit, we assert that those that follow this guideline have a higher chance of success – and much lower levels of dysfunction – with its secondees.